Well this is the first time I am actually participating in InstaFriday, hosted by the lovely Life Rearranged. This is mostly because I FINALLY uploaded the Instagram app to my Iphone, and I am in love. It is the simplest thing, but trying out all the different filters on my photos is a lot of fun. Anyway, here goes: 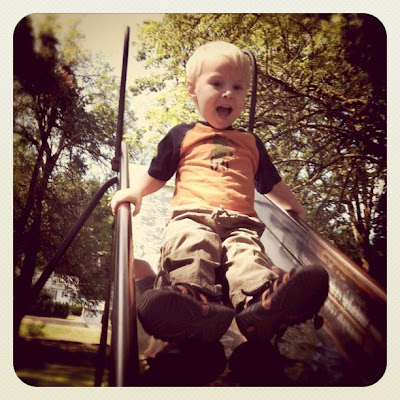 We've been playgrounding it a lot lately. I get bored with the same old, same old - so this summer I've been looking up different play areas online and trying to take the kiddos to as many parks as possible. This one had a couple of those old-fashioned metal slides that are really tall and rickety. Way to give your momma a heart attach, kiddo! 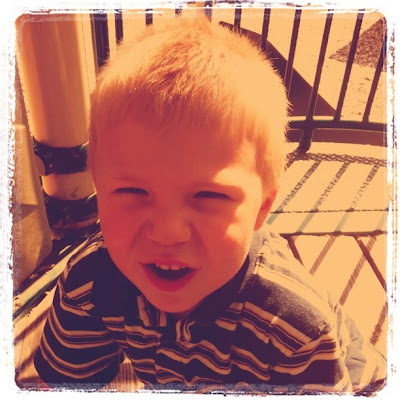 The kids' favorite game to play lately is Pirates. They run around the playground structures swinging imaginary swords, shouting "Argh" and "Walk the plank matey!" as often as possible while pretending to do piratey things. 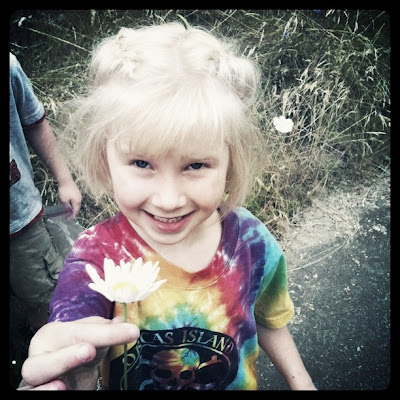 On Monday, I took the kids on a "nature walk." (translation: I found the closest thing to "hiking" in our city and drove the kids there.) I gave each child a ziploc bag to collect their treasures. The Drama Queen was obsessed with the wildflowers, especially the daisies. 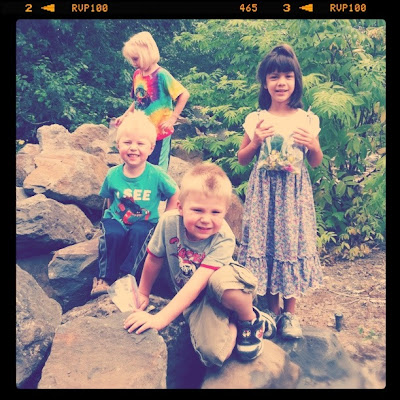 The trail ran close to the river so I kept an eye out for any kids who looked like they might be ready to take a swim. The Spud initiated most of the daring behavior, climbing rocks that I was sure held hidden spiders and snakes and reaching into the holes of tress. 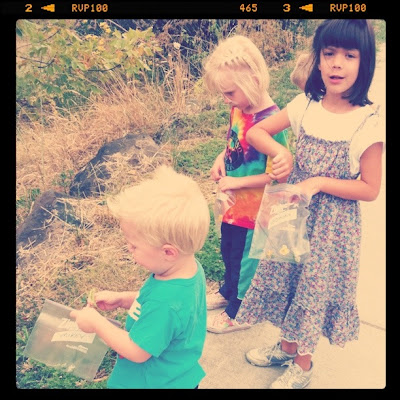 The boys mostly collected a few rocks and several particles of dirt and cottonwood pollen (thanks, guys!) The girls filled their bags with a variety of flowers to be pressed later as well as interesting leaves, stones, and twigs. Although she didn't know it at the time, the Drama Queen also included a tiny inchworm in her bag - a worm named Lowly that now resides in a plastic cup in our kitchen. Please note the Drama Queen's French braid - she's been asking for them a lot lately. :) 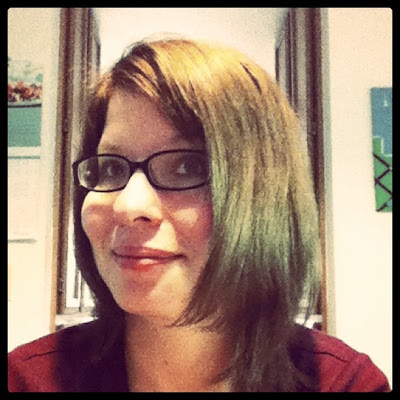 And of course I tried out a self-portrait with the Instagram app. Pregnancy is making my hair grow like crazy, and I am letting it (for now!).

And now it's off to finish up the final party preparations for a little boy who is about to turn THREE! Where has my baby gone?
Posted by Mrs. Frogster at 8:22 AM