Now that school is out for the Drama Queen, we have settled into a different and much more relaxed morning routine. I still get up before the kids do and try to get in some quiet time before the ruckus starts. When the kids come bouncing out of their rooms at 7:30 am or so, I make them breakfast and listen to their childish prattle. I then usually have the kids pick a show to watch on Netflix so I can check email, Facebook, and bloggy endeavors in peace for a half hour.
This morning, after a breakfast of chocolate chip pancakes and cow juice, I told the Beast it was his turn to pick the morning television fare. He pressed up against my leg and said, "Momma, I just want to snuggle with you. Can we watch something on the computer with you?" Oh, sweet mercy, my heart melted and I hoisted all 45 pounds of beastliness onto my lap as we perused the Disney Junior site for something fun to watch. Not wanting to be left out, the Spud began climbing on the side of the chair, begging for a space to snuggle too. With the Beast occupying one knee and the Spud the other, we cuddled and watched an episode of Little Einsteins together. My right leg fell asleep (can you guess which kid was sitting there?!) and I had to keep adjusting so that little Sprout would not get smooshed, but I savored every uncomfortable second. The requests to snuggle and the spur-of-the-moment hugs and kisses are not as frequent as they were before. Often it is me asking for the cuddle time; so when my little guys initiate it, it is pure bliss. I am reminded to cherish these times as I am all too well aware that the scarcity of such precious moments will only increase over time.
Felling nostalgic, I brought up some photos of the kids exactly one year ago and studied their chubby faces and lopsided grins. How much change one year brings! Just look at their sweet sweet selves: 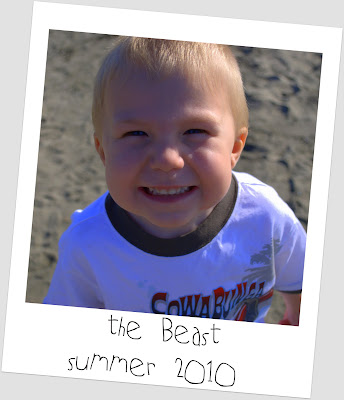 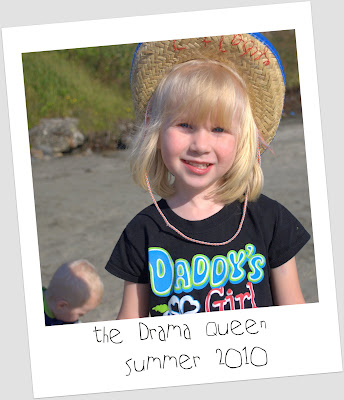 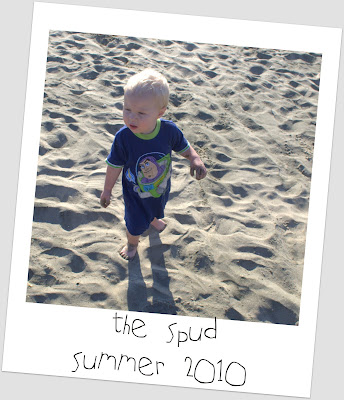 Oh, I miss those days already! But, I don't want to dwell on past memories and miss the cuteness, the charm, the mischief, and the fun that is my life right now. I will have plenty of time later to cherish the MEMORIES; right now I want to cherish the MOMENTS!
Posted by Mrs. Frogster at 10:43 AM